Read the latest on what we’ve been up to, including updates on the company, team changes, new developments, events and the airspace landscape in London. 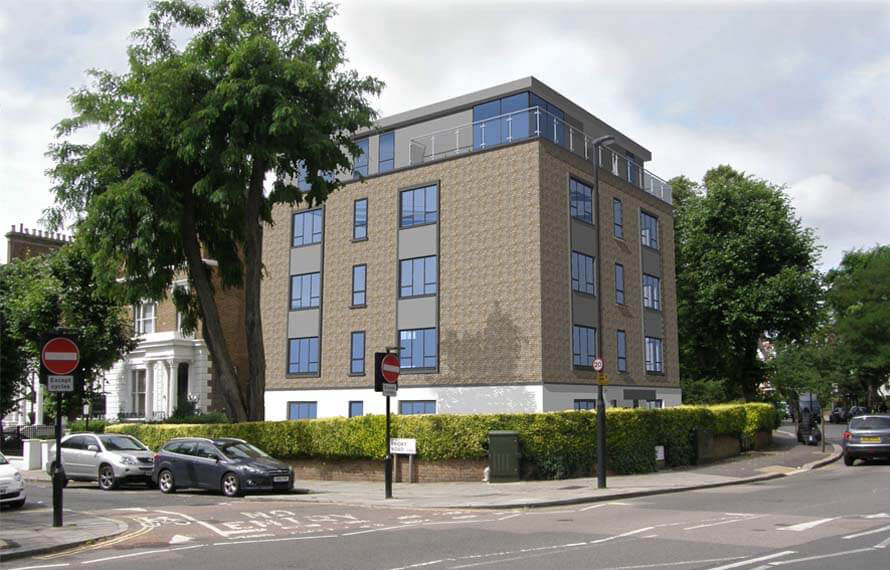 Homes pre-made in a factory are being built faster and cheaper than ever - some even come with roof terraces. Take...
5th October, 2016 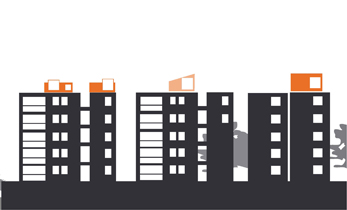 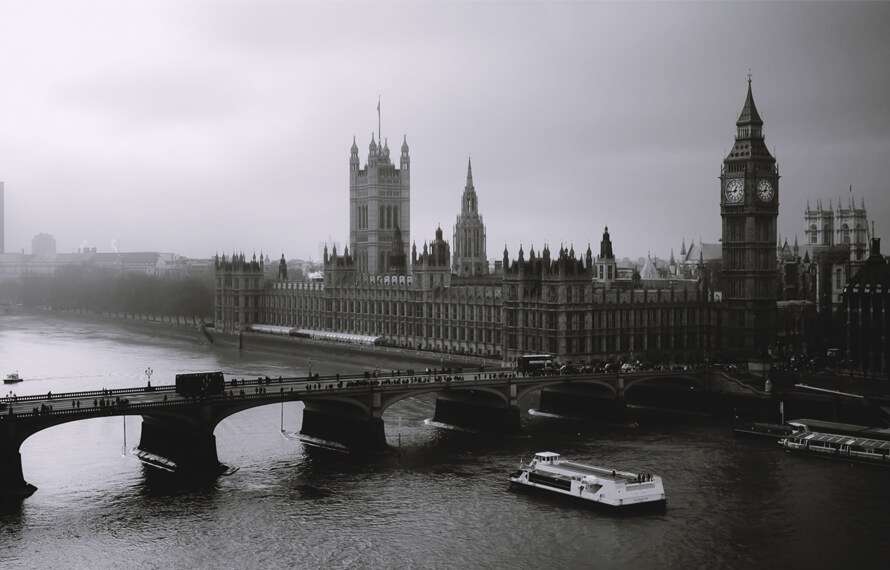 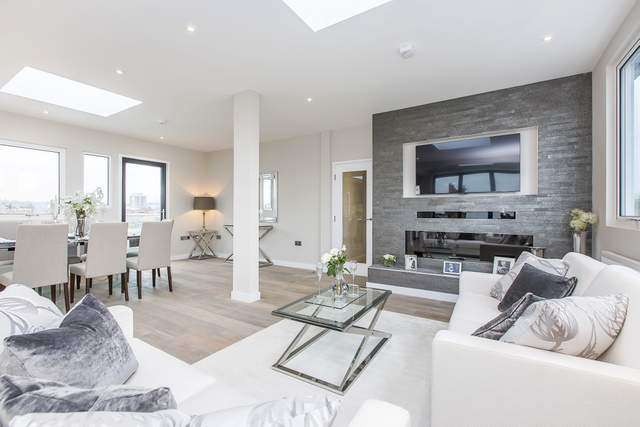