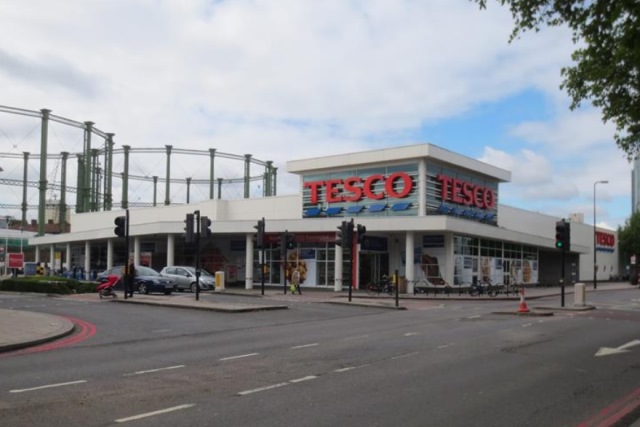 Five of the UK’s largest supermarket chains are taking steps to develop thousands of homes, Inside Housing research has revealed.

Tesco, Sainsbury’s, Morrisons, Aldi and Iceland are all embarking on residential development programmes, the retail giants confirmed in response to an Inside Housing survey of the major chains.

Most of the development is focused in London as retailers seek to make the most of valuable property assets. Some are seeking joint ventures with house builders, while others are selling off their land for development.

“A new store can anchor new development and regeneration, making collaboration with house builders and developers a good fit for us,” said Ciaran Aldridge, corporate acquisition director at Aldi.

READ MORE ABOUT DEVELOPMENT IN LONDON

Sainsbury’s, which boasts property assets worth around £11bn, is currently building more than 1,000 homes and has identified 10 London sites which could deliver an additional 4,000.

It has partnered with Barratt Homes and St James, a subsidiary of Berkeley Group, to develop homes at major schemes in Nine Elms and Hornsey.

A Tesco spokesperson said: “We know it is important that new homes, including affordable homes, come forward – and through our review we have identified numerous sites where an opportunity exists to release land for housing.”

Tesco is speaking with developers about building hundreds of new homes above its outlets – adding to existing schemes in Woolwich and Streatham – while Morrisons is working with Barratt to deliver more than 700 homes at a store redevelopment in Camden.

Iceland, which mostly occupies medium-sized leasehold stores, said it is working with its landlords to help deliver homes at sites across London, including residential developments above its supermarkets in West Norwood, Stoke Newington and Tottenham.

Val Bagnall, business development director at rooftop developer Apex Airspace, said the firm is in talks with three of the UK’s top five supermarkets and has also been approached by another major chain.

“It is something that has happened more recently,” he said. “They are keen to harvest whatever value they can out of those assets.”