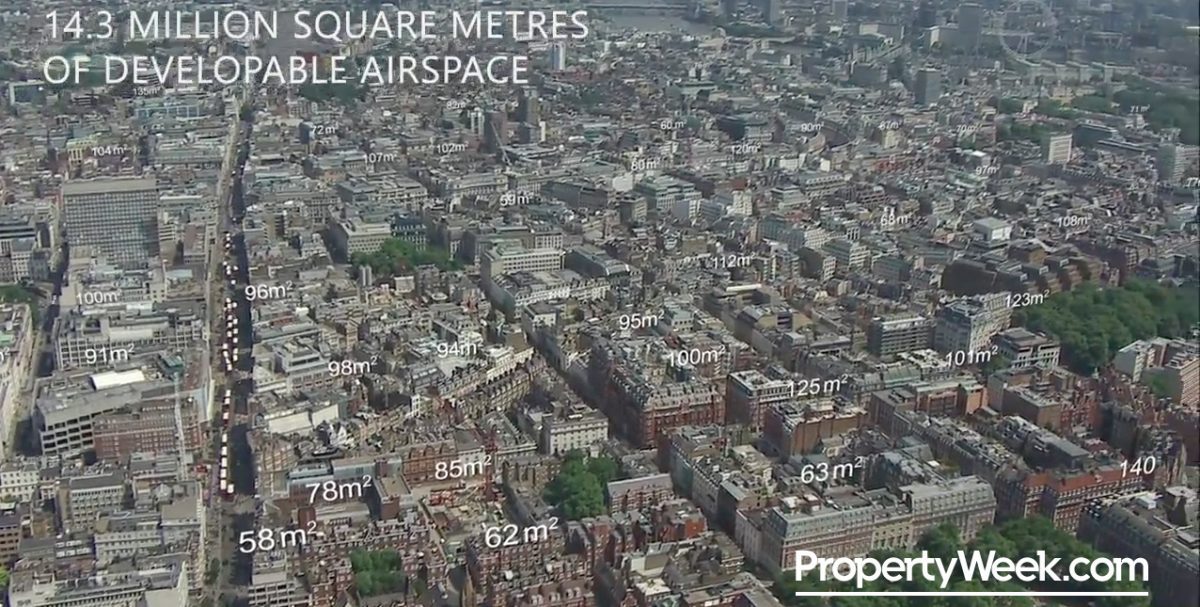 The solution to London’s housing crisis lies not in converting space to residential under permitted development rights or unlocking its unused land, but in releasing its redundant rooftop space.

That is the view of Apex Airspace, which last week provisionally agreed a deal with Lambeth & Southwark Housing Association (LSHA) to deliver 28 flats above a building in Southwark, 11 of which will be available for affordable rent.

The entire process – from design to completion – will take just 45 weeks, says Apex. Better still, the scheme, which has a gross development value of £8m, represents just a tiny slice of the potential rooftop market. As many as 180,000 homes could realistically be developed on London’s rooftops, according to research commissioned by Apex and carried out by architects HTA last year. Yet in 2015 just 400 were built. So why is Apex so bullish about the sector’s growth prospects?

Simple, says managing director Ash Bhatti: advances in modular construction have made rooftop development far easier and housing demand and land prices are so high that developers have to think outside – or above – the box if they are to even start to deliver the necessary supply.

The company currently has “around 100 units” in the pipeline and is quickly looking to build an “air bank” – as opposed to a land bank – for 300 units a year in the capital.

Apex estimates there is £20bn worth of untapped development on rooftops owned by housing associations and local authorities alone in London. Councils that sold that space to developers could generate £6bn of receipts, boosting their income and creating more affordable homes
for locals, says business development director Val Bagnall.

“We’re looking at a scheme in Camden with 13 maisonettes where the council owns the freehold. We can give them £4m towards their rent black hole this year. One deal could resolve that situation.”

It is not just housing associations that Apex is targeting. The developer’s pipeline is evenly split between public stock, retailers, private owners and ground-rent investors. It is closing in on a deal with a retailer to deliver 24 units on top of a store, complete with a central plaza. “It’s almost like a village green. It’s about placemaking, not just chucking a couple of units on a roof, says Bagnall.

Private freeholders also benefit because they get paid for the potential land and because Apex will help refurbish blocks as it develops the rooftops, adding value to existing property.

Bhatti says: “Some of these roofs are pretty big, and they just have pipe works and water containers. That’s a waste of space when you’re talking about £3,000/sq ft and you’re sitting on 20,000 sq ft.”

Bagnall believes the main obstacle to wide-scale development is lack of familiarity with the concept and general nervousness about the visual impact of large-scale rooftop development. In a bid to counter this, Apex outsources all the planning and design work to large firms and endeavours to ensure development has minimal impact on the surrounding area.

“We’re not talking about a new skyline. These are one-storey extensions bringing buildings up to the current skyline. It’s about upgrading and using the non-utilised space,” says Bagnall.

Reach for the sky

Bhatti believes there is scope for Apex to develop 1,000 to 2,000 units in total in London and that scepticism will subside as more schemes get through planning, encouraging other companies to enter the market.

“There are a lot of people sitting under roofs that are worth a fortune,” he says. “Once people start looking at their roof spaces, it will bring a lot of changes to the market.”

If he and Bagnall realise their lofty ambitions, it could even help solve the capital’s housing crisis.