The sky’s no longer the limit for UK housing ambitions 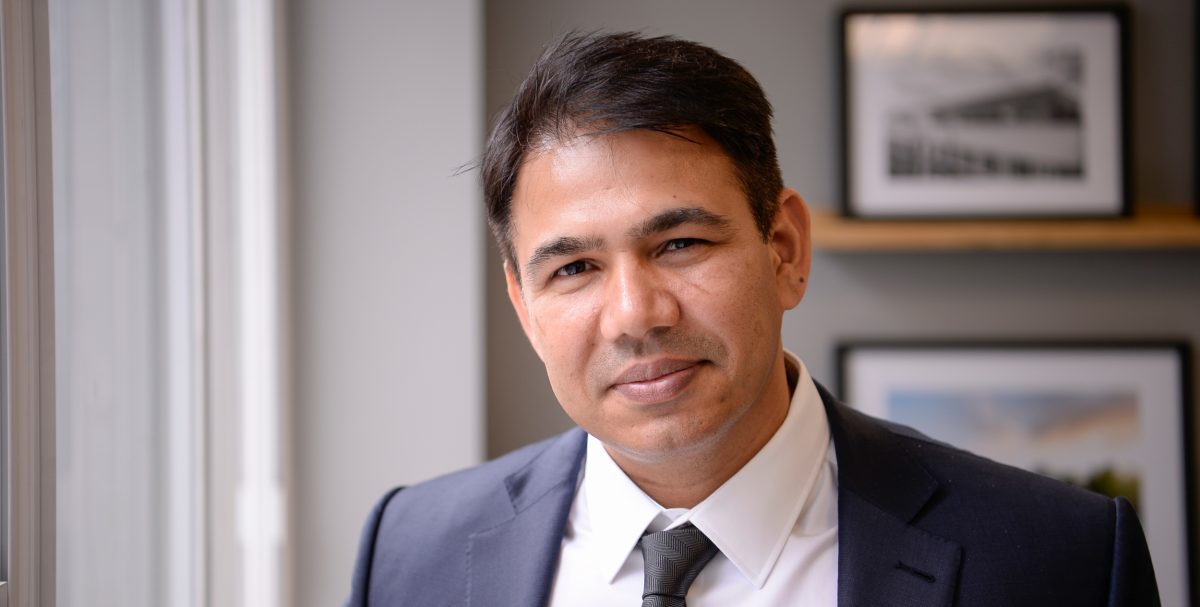 The onset of airspace development at scale will ease the UK housing crisis, writes our founder and CEO, Arshad Bhatti.

People have been calling on housebuilders and the government for years to raise its ambitions in the housing space. The onset of airspace development at scale allows us, quite literally, to do this.

For those who don’t know, airspace development is the process whereby unused space on rooftops is converted into new homes or other living spaces. It creates an entirely new asset class and another much-needed rung on the UK housing ladder.

A couple of years ago, airspace development wouldn’t have registered with many as a housebuilding term. Many would have associated it more with the process of managing airplanes or drones. But things have changed considerably in the last couple of years.

Walk through London and, if you choose to shift your gaze upwards you’ll be surprised at the amount of new airspace developments you’ll see. And more are coming; at Apex alone we’re in discussions on 2,200 homes across the public and private sectors.

Support from the public sector has been crucial to making this happen. Homes England and the Greater London Authority have provided us with £19m in only the last year, putting their money where their mouth is.

This is creating real momentum. And we’re still at the beginning of this process. Our own research suggests that London has space for 180,000 airspace developments in London. This would go a huge way to help the mayor hit his targets without going anywhere near the greenbelt.

To fully realise its ambitions in this area, the next step is for government to bring forward an airspace permitted development right (PDR) – something former housing secretary James Brokenshire has already committed government to.

The problem is, PDRs haven’t got the greatest reputation. They’ve entered political football territory, and it’s hard to argue that they’ve always been implemented completely responsibly.

That’s why, at Apex, we’ve put together a blueprint for how an airspace PDR could best work in practice. This blueprint is built on three distinct pillars.

Firstly, there should be a requirement for affordable housing to be built into any airspace development that goes through under PDR. This will stop them being used to build penthouses out of reach of ordinary people.

Finally, to ensure that airspace developments fit into the local vernacular, any delivered under PDR should follow a strict design guide. This will create good quality homes that people will want to live in, avoiding the pitfalls that other PDRs have fallen into.

The stakes are certainly high, and there’ll be inevitable opposition from some quarters. But if the government gets this PDR right, then things really will be looking up for the housing sector.