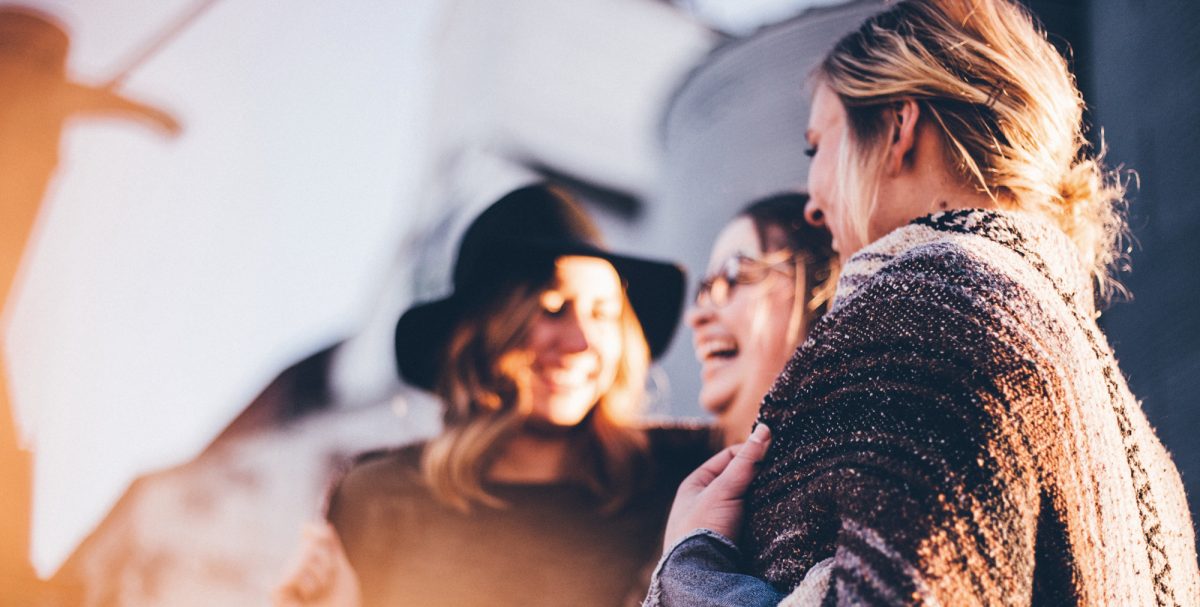 With a new government in place, comes a new agenda, but the same debates around leasehold reform continue to roar on. Given that the UK uses a system of home ownership that is still rooted in ancient history, this is of course expected to happen. Leasehold reform is a difficult issue and one where the law of unintended consequences can run wild. However, one item that is universally popular among nearly all leaseholders is the ability to become freeholders, and thereafter the potential to consider rooftop development.

It’s not hard to see why; it gives you much more control over where you live, makes it undeniably easier to sell your property and eliminates the need to pay ground rent. It can even increase the value of your property and allow you borrow more from a lender. And it’s for these reasons that the government is looking at all available options to make this as smooth a process as possible.

With various obstacles in the way, this isn’t always so straight forward. It can include convincing other leaseholders in the property to agree, the apprehension that you’re taking on potentially unknown obligations and the requirement to pay ‘development value’ for any benefits unlocked by taking on the freehold. The first two issues can be resolved through a process of advice and education, reassuring tentative leaseholders of the benefits of taking on the freehold and guiding them through what can seem a laborious process.

Yet the issue on ‘development value’, poses greater challenges. This is where leaseholders taking on the freehold need to pay the incumbent a fee based on the ‘value’ that any development on the property could add. Freeholders are understandably keen on maximising this fee as much as possible.

Calculating this value is often an intricate process, and freeholders who are being made to sell their interest are, unsurprisingly, maximising this also. However, this can often prevent people from doing something that the policymakers want to facilitate.

One of the most popular ways to add value to an existing block of apartments is to maximise the rooftop development potential above it – something that we of course specialise in at Apex Airspace being leaders in rooftop development. The current law can discourage this from taking place, however, because of the fear that a big fee will have to be paid to the freeholder. We believe any leasehold reform should bring forward a commitment for leaseholders taking on the freehold to only pay development value during the initial build.

In the first instance, this will stop the inequitable situation of new freeholders paying money for something they may not want to pursue. It also means that if they do want to proceed with any rooftop development, they will have a means of immediately raising the cash through the value that they’re unlocking.

As with every proposed amendment to leasehold reform, there will be those who say it’s not workable and potentially not fair for freeholders. However, it’s ultimately an essential way to give them more control over their own homes, while helping unlock billions of capital value across the UK housing market.

We are hoping our policymakers step up to the task and creative positive change in a housing market for those in need of modernisation and greater accessibility.